Today with Tripwire's blessing I'm releasing the map originally created for the WWII prototype that was being tested for Rising Storm 2. It's been painstakingly re-purposed to work in RO2. It seemed a shame for it to go unplayed, so I thought I'd make the effort to put it into the hands of the RO2 community as a thank you.

I stumbled in to creating maps for RO2 quite randomly and never thought it would lead to anywhere and it probably wouldn't have if it wasn't for Tony Gillham who founded Antimatter Games and went on to recruit a group of like-minded people who shared a passion for the RO/RS series and later went on to make Rising Storm 2. Alan Wilson and the rest of Tripwire interactive deserve many thanks for their commitment to that small team of developers, it was certainly an experience I won't forget. I hope I get to see more RO games in the future.

The map is 375MB and the Workshop limit is 200MB so unfortunately it will have to be a manual download or through a game server.
Map Download: https://www.dropbox.com/s/mrfhetsj7i58pcy/Volga Banks.rar?dl=0

The location of the map takes place slightly south of Fallen Fighters square at one of the key landing areas the Soviets used to ferry over soldiers and supplies under intense enemy fire. At this point in the battle for Stalingrad the Soviets had been pushed back to the East side of the square and were clinging on for dear life as the Volga was only a few hundred metres behind them. The map isn't a 1:1 creation and has been scaled down for gameplay purposes but it captures the iconic imagery of the area; the tall devastated buildings, large streets, extensive trench works, and the busy dock area. Volga Banks gives a glimpse of what it could've been like fighting in this part of the city. 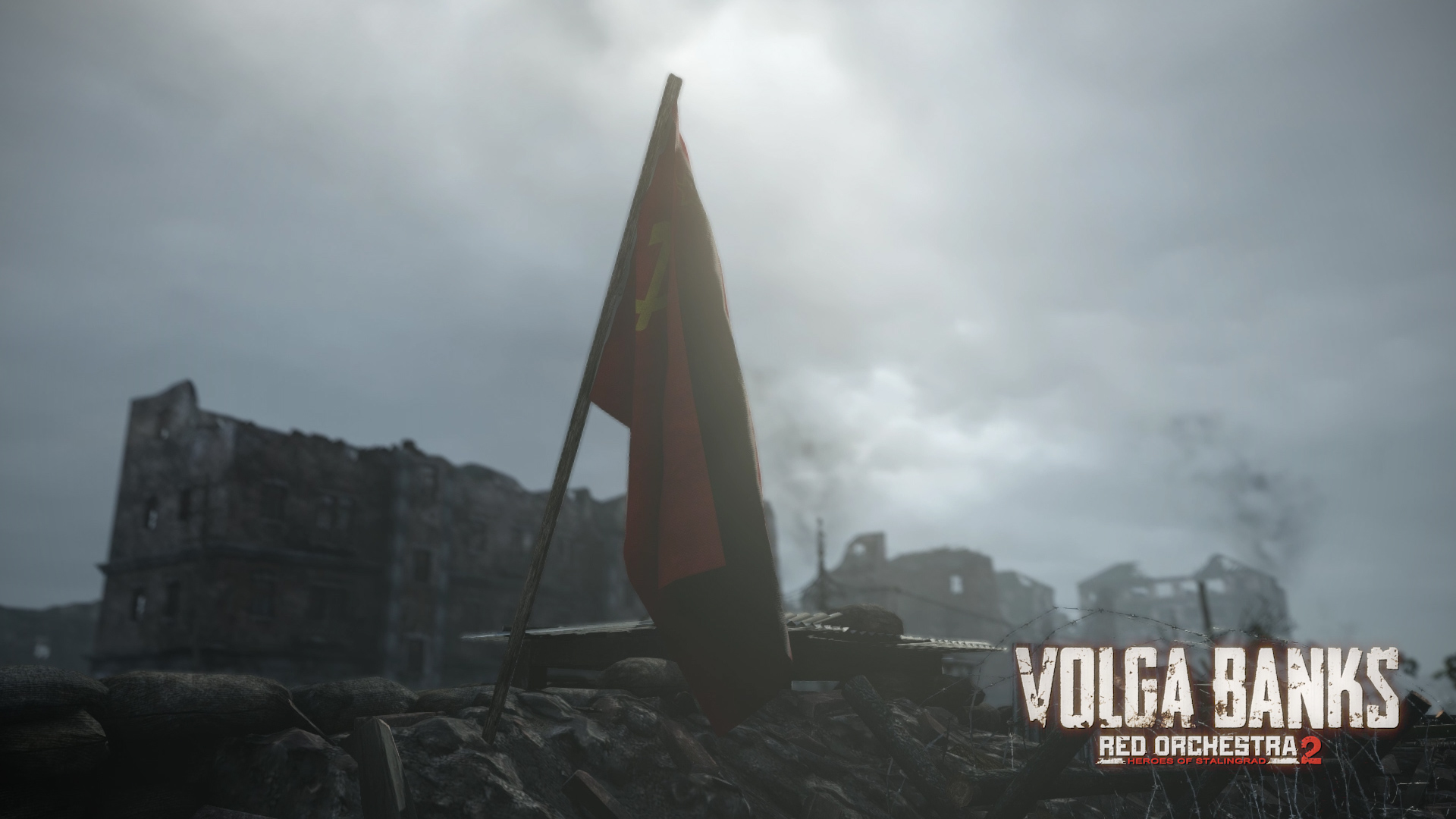 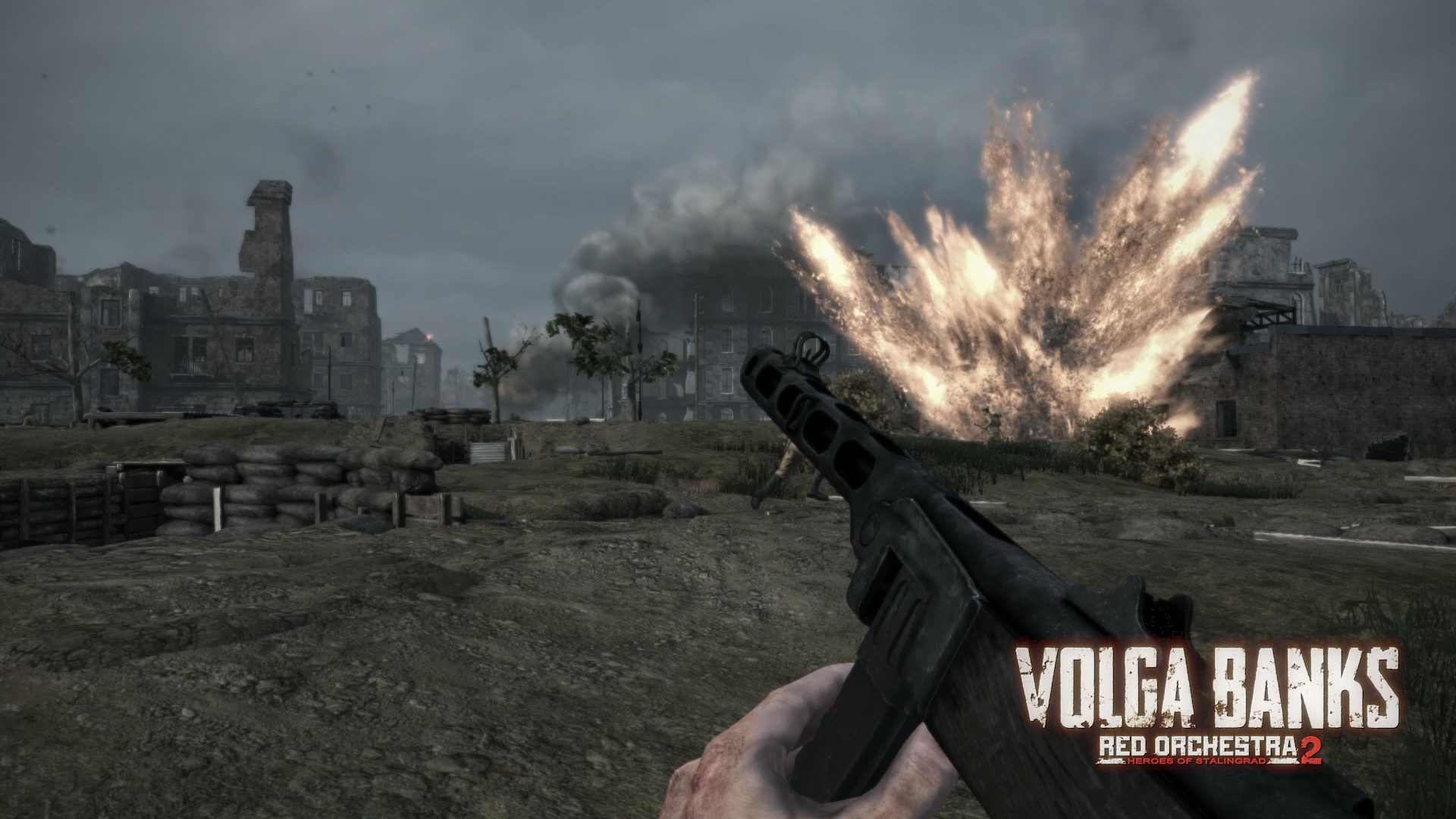 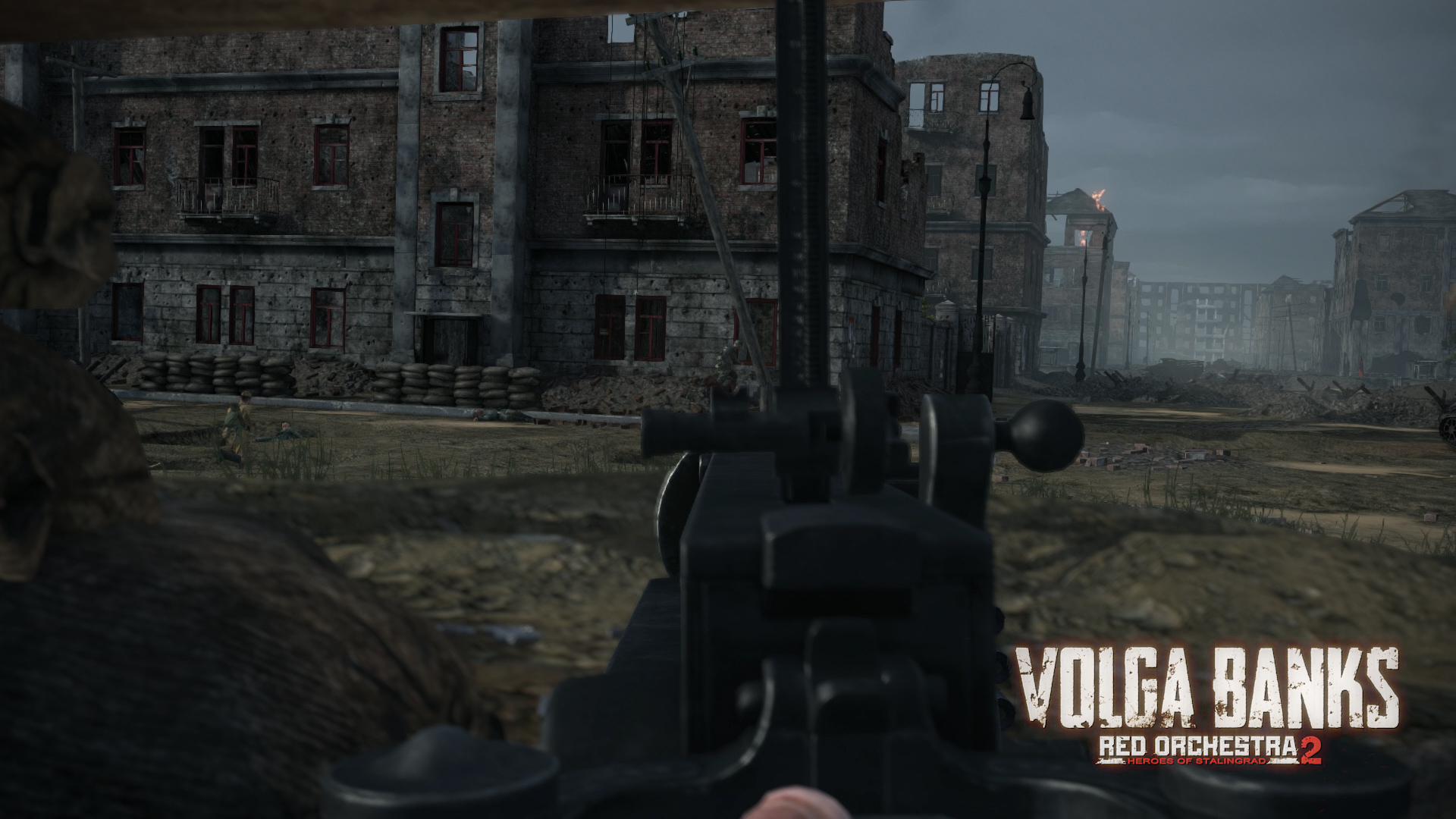 Whoa! Thanks! Is anyone playing this!!!!

It'll be out in the coming weeks. Just need to do final checks. Also - I got the file size down to 370MB so it should be manageable through server redirect.
Last edited: Nov 6, 2019
Reactions: dopamin, NatefullyBrie and Beskar Mando

Map is released. I hope you like it
Reactions: Beskar Mando