Tripwire Interactive and Antimatter Games announced today the second round of winners for its RISING STORM 2: VIETNAM $40,000 Modding Contest. As an independent development studio founded by members who won the 2004 "Make Something Unreal" competition for Red Orchestra: Combined Arms, Tripwire Interactive is excited to continue its support for the modding community, challenging RISING STORM 2: VIETNAM players to share their best maps and mods for the chance to have their creations featured in the game in addition to cash prizes. Tripwire is currently working with the creators of Highway 14 and Ninh Phu, winning maps announced from Phase 1 of the Modding Contest last year and plans to make them official game maps in the near future.

Following a total of $12,500 in prizes awarded to round one winners, Tripwire Interactive is excited to announce a total of $27,500 in cash prizes for winners of round two. In addition to cash prizes for each winner, the following player-made maps and mods will also be officially featured in RISING STORM 2: VIETNAM. Please find below the winners for best player-made maps and mods. Due to the high quality and quantity of entries received, Tripwire Interactive and Antimatter Games chose two winners for third place. 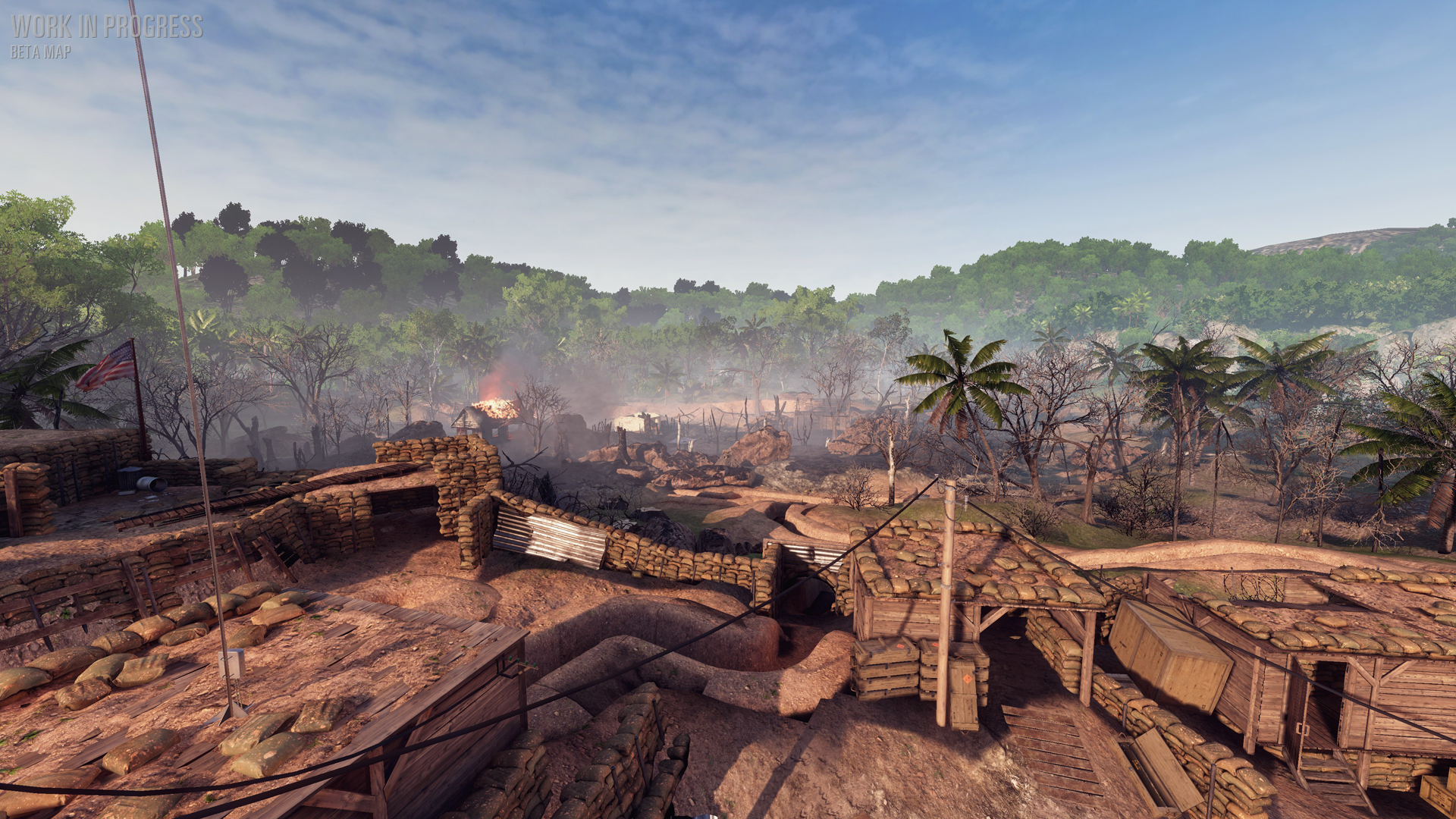 Jungle Raid took home the most votes from our community poll and the map was a winner with judges. It looks fantastic, plays well and is nicely balanced. Very impressive! 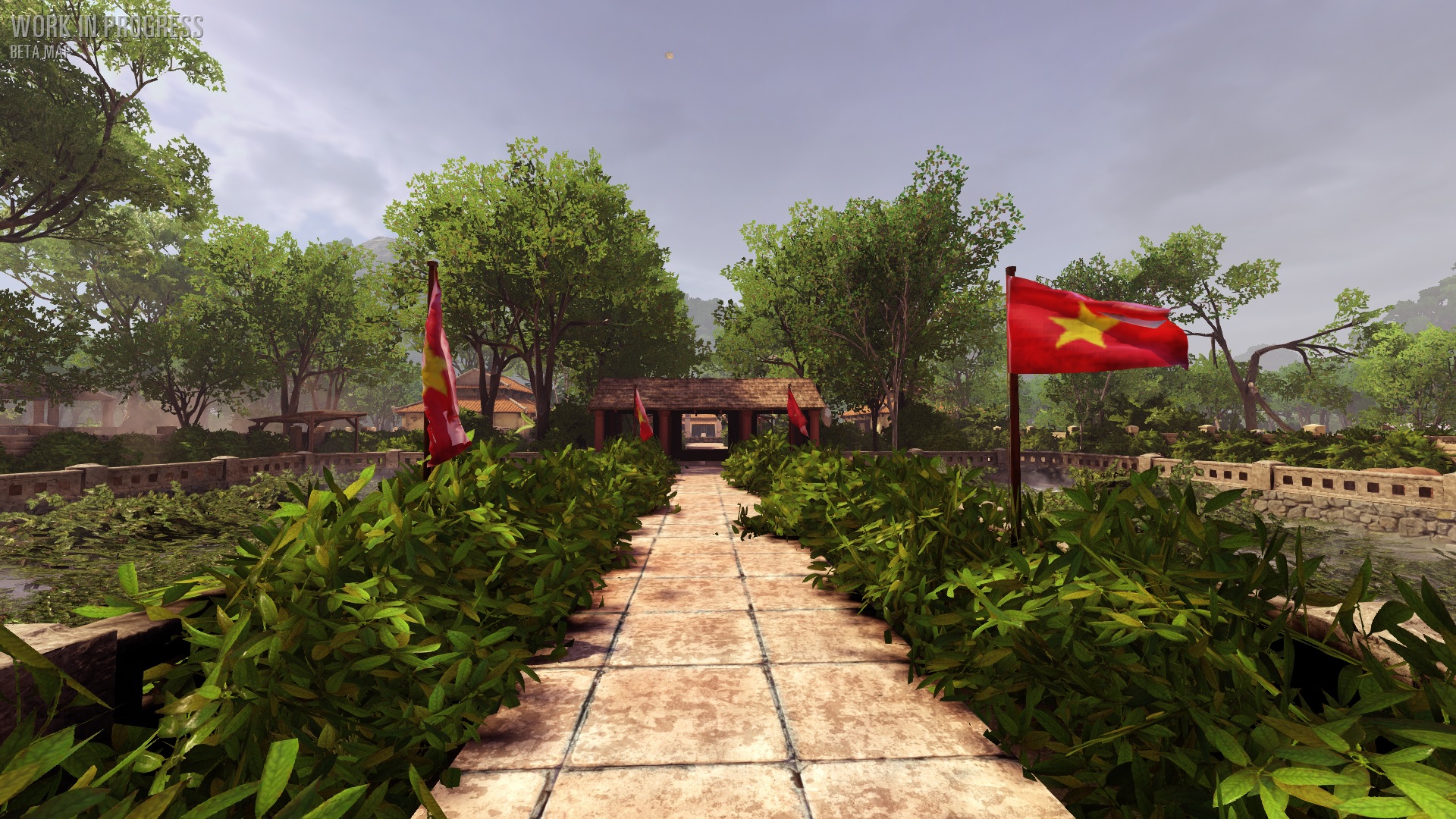 It's clear that the creator put thought into gameplay and balance. Hoa Lu works great, but it really shines through with the author's strong use of lighting effects. 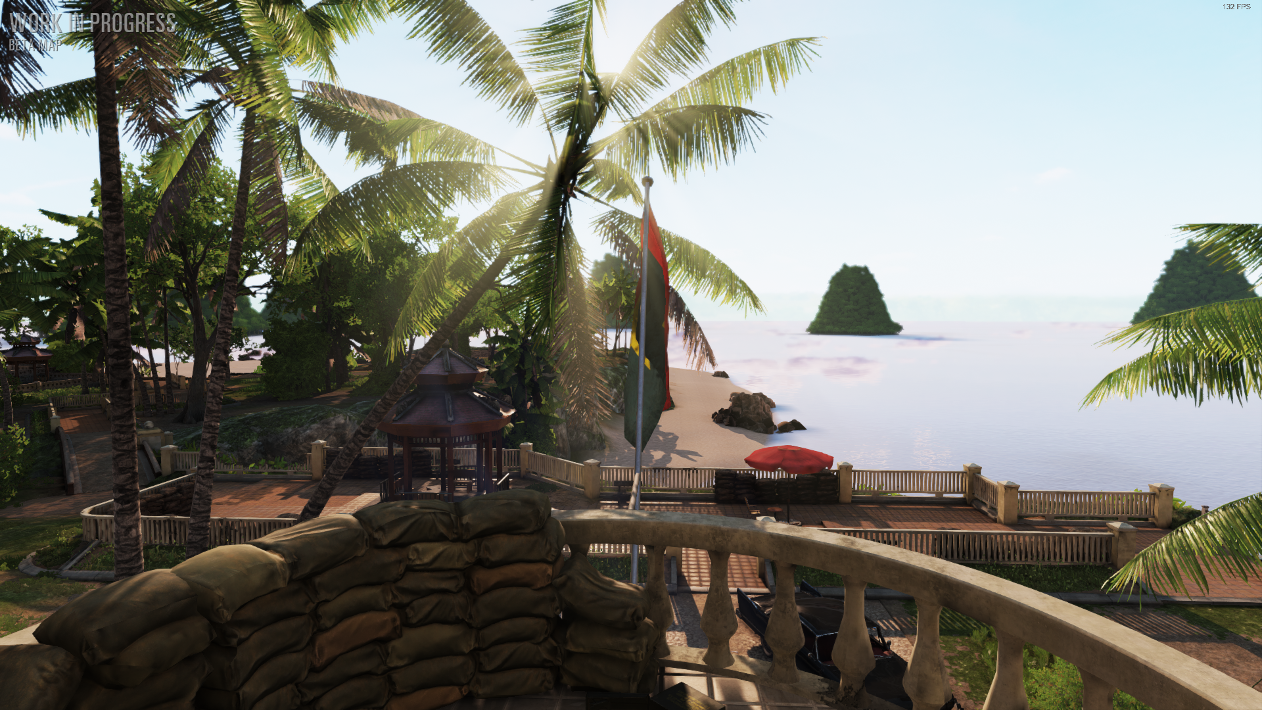 Another extremely high-quality map that's popular with our community, Resort features a great concept with fun use of terrain. 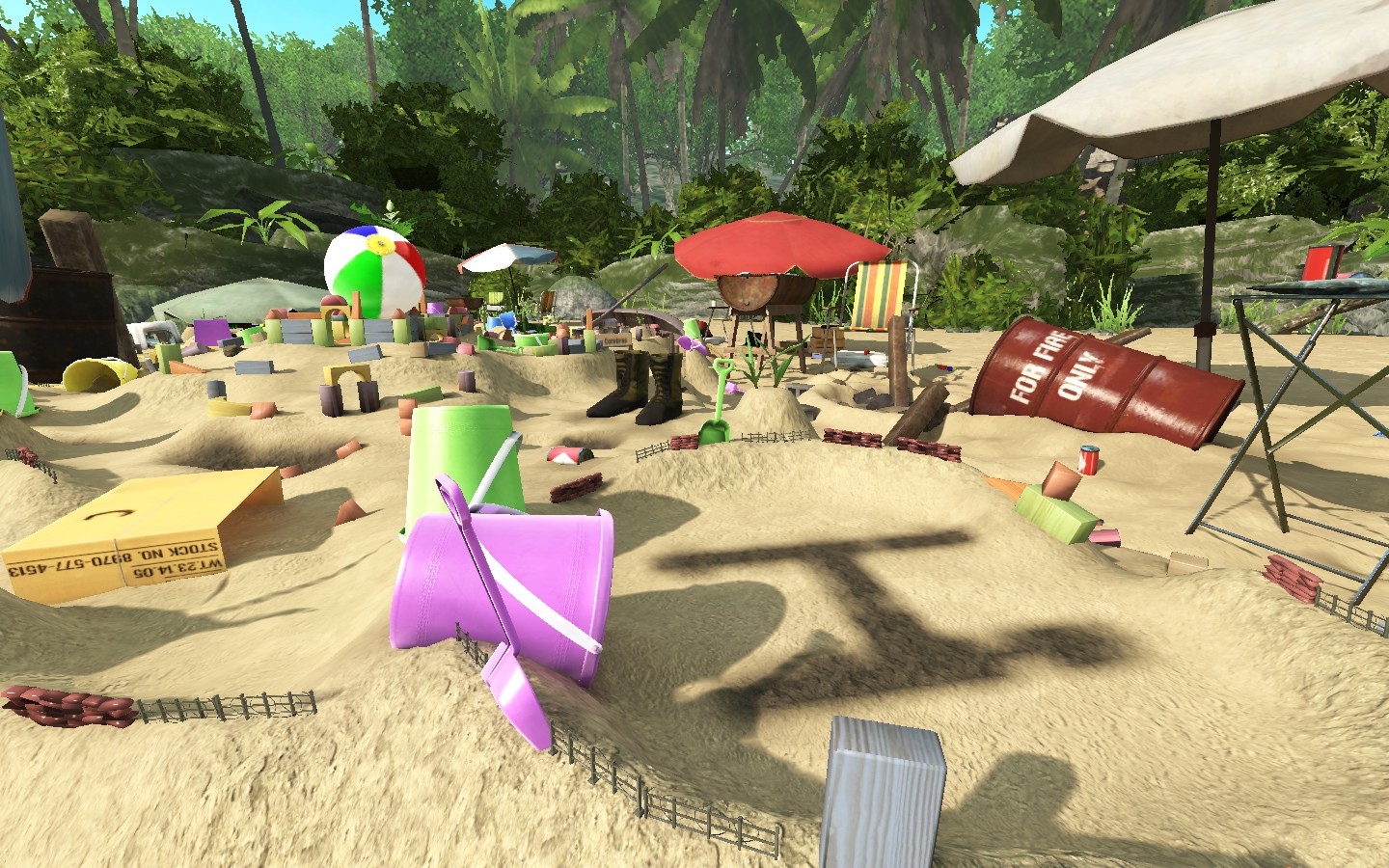 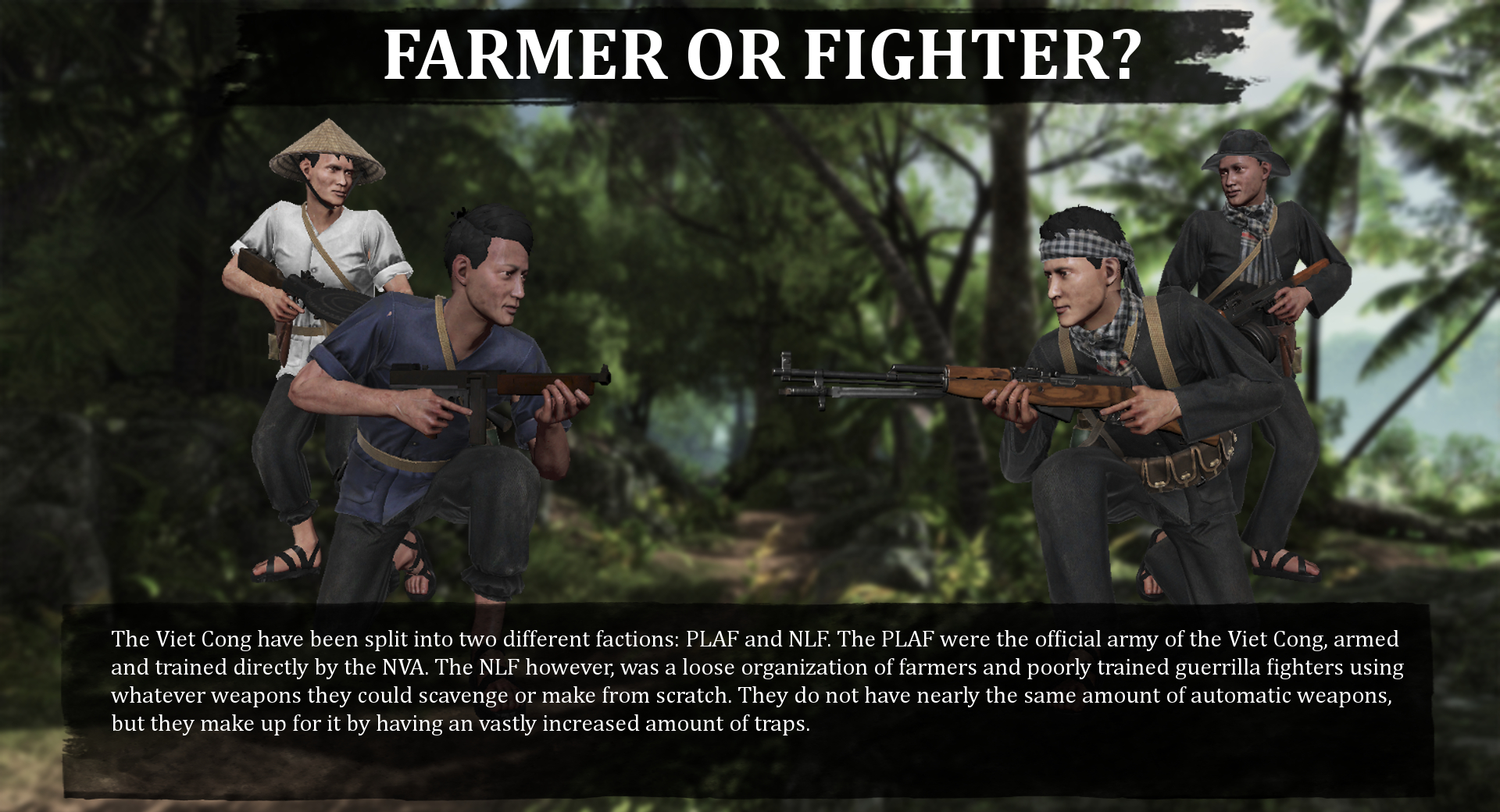