I recently visited the site of the Plei Me special forces camp south of Pleiku and very close to LZ Xray in the Ia Drang valley. I spent a couple of weeks riding on the back of a motorbike through the Mekong up to the Central Highlands and this was the first time I felt connected to the war. In the south of the south it's grown so rapidly it looks nothing like the reference photos anymore, all the old firebases have been built over and the towns and cities expanded so much that there's not much left of the American and French presence there, and what was left is now a Vietnamese military site which you cannot enter. So being at Plei Me, which was a bit of a rough ride to get to as it's really out in the middle of nowhere, and finding bullets, sandbags, ration cans, and knowing this was the location that well known men like Colonel Hal Moore and the 7th Cav had been was moving.

For those that don't know, Plei Me was the precursor to the Battle of the Ia Drang (depicted in We Were Soldiers). The NVA set in motion their offensive to cut the country in half, starting with Plei Me SF Camp and Pleiku City then pushing East towards Quy Nhon and the sea. They sieged the special forces camp in Plei Me as phase 1 of their offensive and the Air Cavalry were called in to dispatch the NVA which they did successfully, the NVA then proceeded to retreat back into Cambodia and it was the 7th Cav's job to cut them off before they could do so.

The camp's purpose was train the local population, their families lived inside the camp with them. It must have been a lonely existence because it's so isolated, hard to imagine what it would've been like. 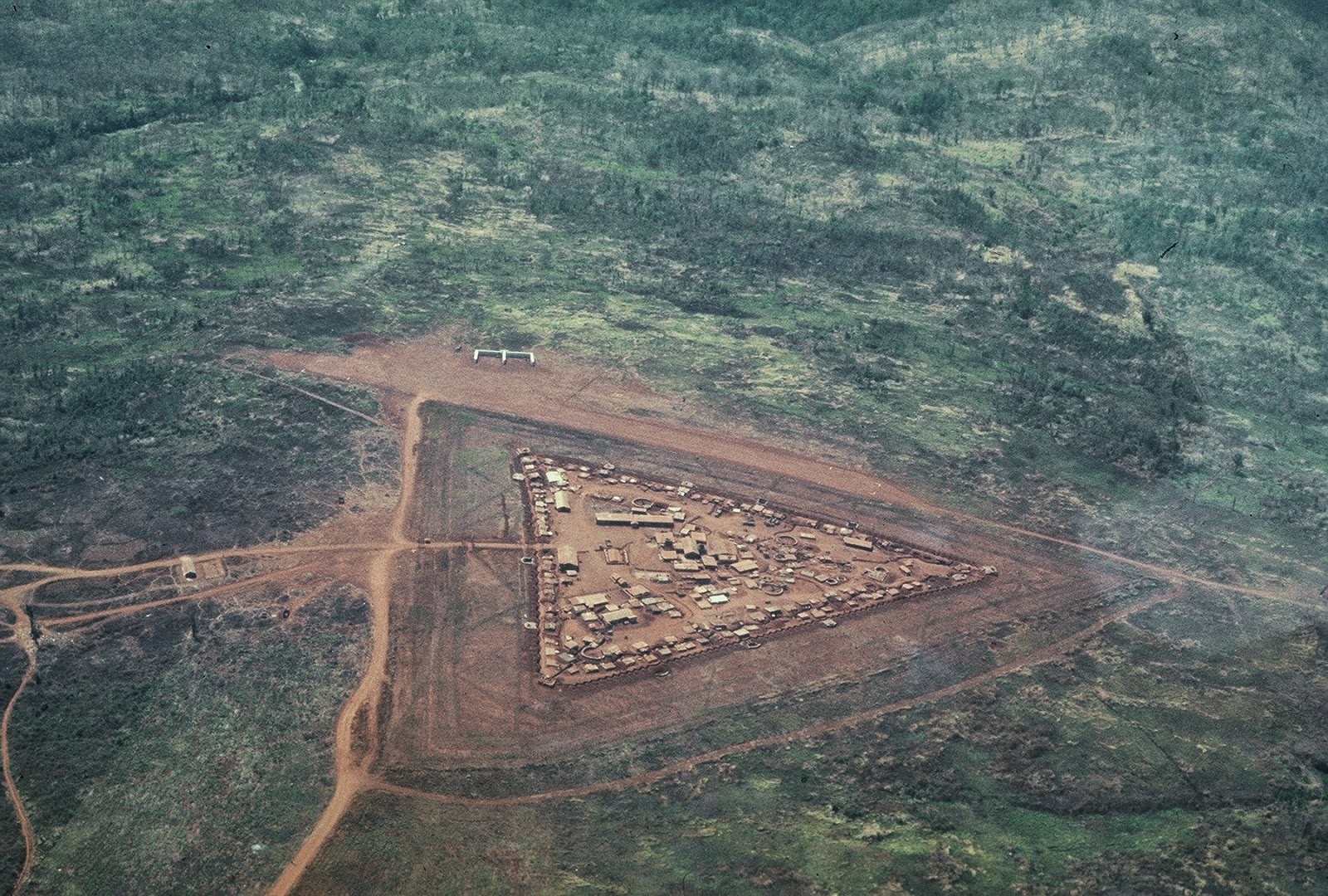 On route to Plei Me

Overlooking an area inside or outside the camp

Areas I walked around