CTB Build 1.4 Is Live For The Test This Saturday!

We are excited to announce that an early iteration of the 1.4 update has come to our Community Test Branch. Servers will be up all weekend, starting from Saturday, May 25th at 2 PM EST (-5 GMT). We hope to see you all there!

Here's an overview of what you can expect from the CTB this week. 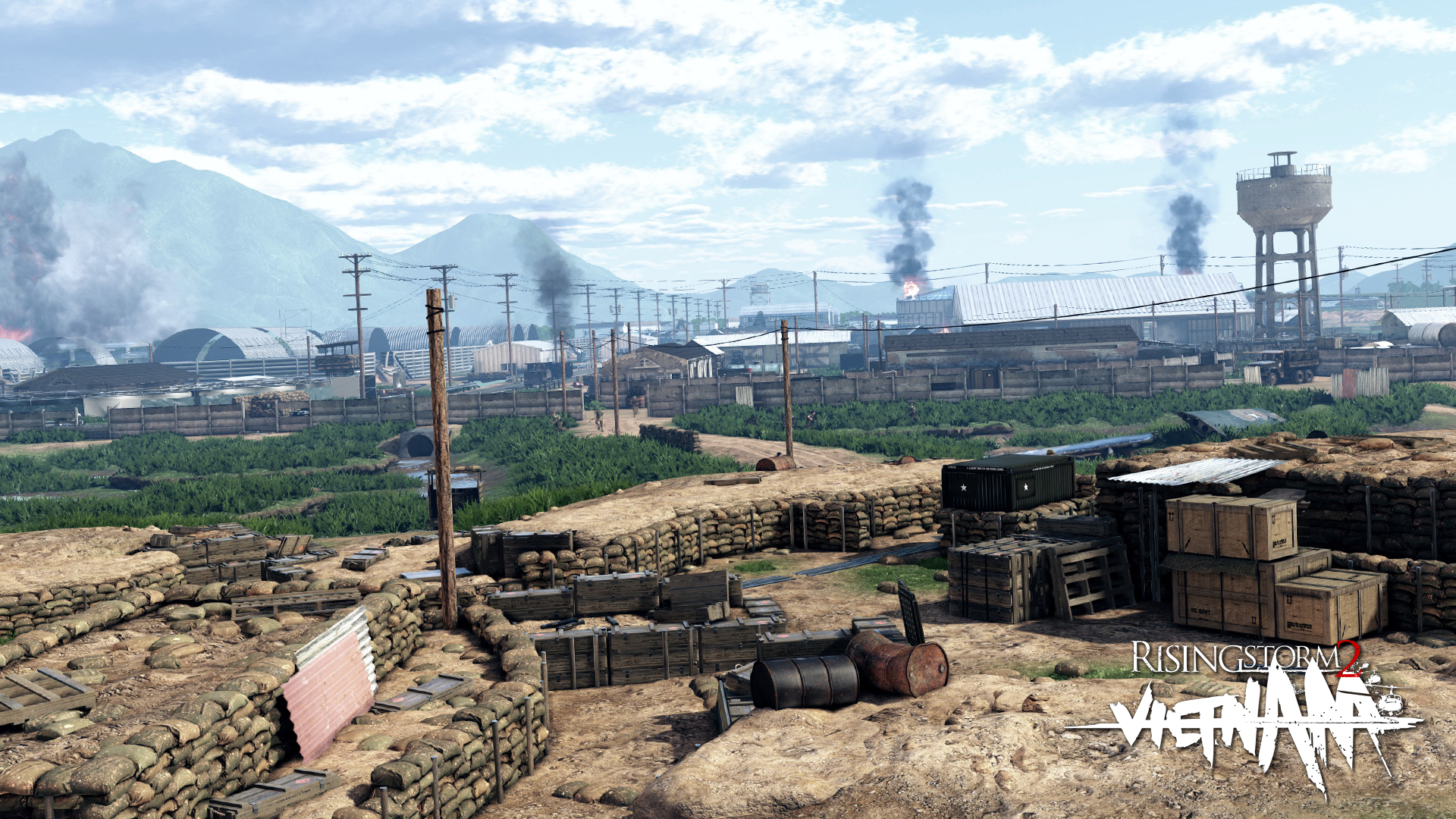 The Da Nang Air Base (Also known by its French name of "Tourane"), was a major staging point for the American air power to quickly respond to threats coming from North of the DMZ with flights from both the US Air Force and Marine Corps. The base suffered many attacks from both the NLF and PAVN forces over the years

As a territories map, Da Nang will feature a defending Marine team attempting to hold off an NLF force as it works its way into the perimeter, aiming to capture the center of the base. 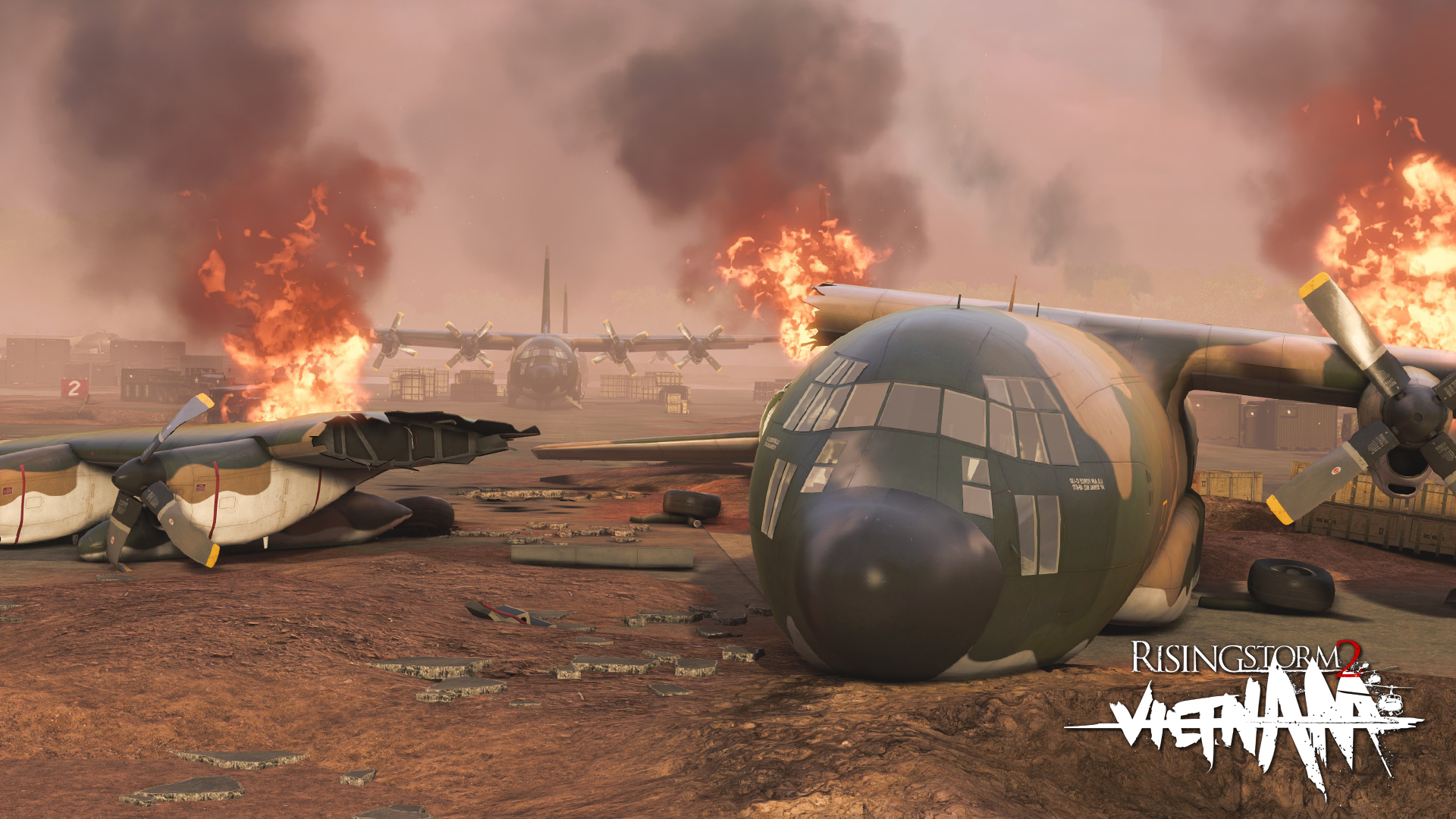 Khe Sanh takes us along the DMZ to the border of Laos and the US Marine garrison stationed there. The battle for this base lasted over a month and drew in much of the South's resources to help defend it at all costs, believing it was the prize the North sought to achieve before returning to the negotiation tables. Many now believe it was a diversion to take away attention and manpower from NLF build up further south in what would then become the Tet offensive.

With the Marines once again on the defense, the attackers of this territories map will be the PAVN. 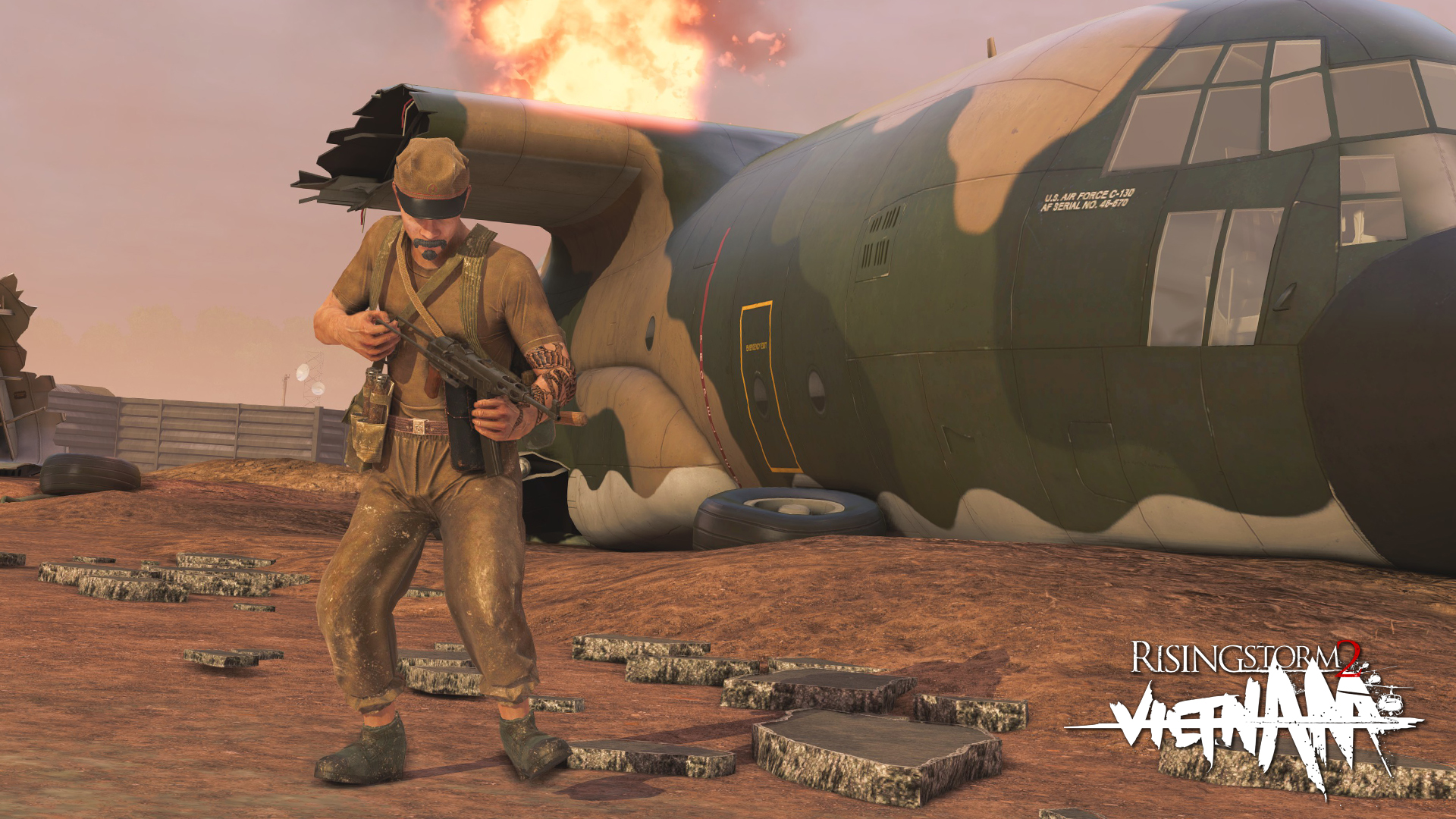 The K50M submachine gun was a product of taking a Chinese Type 50 (based on the PPSH-41), rechambering it for 7.62 and shortening the barrel length along with improving the sights. It could be produced in large numbers in simple workshops set up as needed to support equipping both the NLF and PAVN forces. PAVN Sappers will find this under their loadouts with Update 1.4. 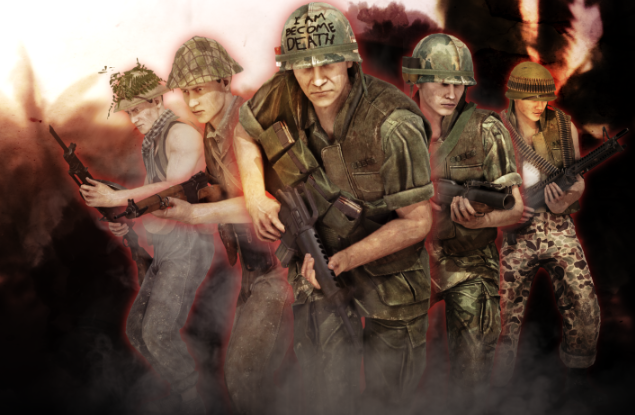 
We are rolling out a fix for the VOIP volume issues introduced with 1.3 - please keep your ears open and provide feedback on the build at the RS2: Vietnam Forum!

As always this CTB contains a variety of bugfixes and updates, all of which will be detailed in the future changelog for the full release of 1.4. We are very grateful for any and all feedback from this test that you may provide at the RS2: Vietnam Forum. We hope to see you tonight on the CTB!