We are following this thread too.
R

is this mod dead?

we should move the mod to CRYSIS
Reactions: Raziel
R

why dont u guys make a mod of this into crysis, i can make the maps, and someone else animations a models! in crysis we can make a good re mod!
Reactions: C_Gibby

It appears the creator of this project has not logged on since October, I wouldn't hold ouut to much hope for this ever getting done.

rubening said:
why dont u guys make a mod of this into crysis, i can make the maps, and someone else animations a models! in crysis we can make a good re mod!
Click to expand...

i think it would be more approperate to have killing floor make the transition from unreal engine 2.xx to unreal engine 3.xx same code with slight changes. Kismet( prob my fav feature) much better graphics especially lighting. alround just better. also there is A LOT more tuts and support for unreal engine 3.xx vs 2.xx so modding would be easier( for those who don't already have the knowlege that is)... the ONLY downside is that some of the killing floor players will have to either stick with this version of killing floor on the UE2.xx or get better hardware for killingfloor in UE3.xx

edit: also because the entire killing floor community is Used to the unreal engine dynamics.. we know it, it's home. makeing a move over to cry engine is far far too much work and you'll lose a lot of the community doing so. but this isn't just with cry engine it's ANY engine other then unreal.. as i said unreal engine is home for the community as well as tripwire interactive
Last edited: Feb 2, 2011
L

How amazing, lol my text is on that picture

Half-Dead has logged in recently, I made a post on his profile to ask if he is still working on this or not, and if he could release the finished skins if he has not, I really want to see some of the new ZED appearances.

He's still garunteed a mobbing when he returns

Unless I looked over that last time I read through this thread I didn't see that. Perhaps he posted it elsewhere?

It seems that every time a great thing is about to be released, something bad happenes.

Dude, this is amazing work. Im a huge RE fan, been one for over 12 years! What youre doing makes me love KF more than I already do. Soon as you have this up and running ill gladly use and advertise it to everyone how FRIGGAN COOL THIS IS!

Keep up the great work my friend!
P

I hope this mod gets finished if I've always wanted to work on a mod like this, I can't mod though so this mod makes my dreams come true.

For the crawlers you could replace them with the chimera.

They are very similar to the crawlers (both are bug like, and crawl around), I've seen their models from RE1 Remake (gamecube) used in Garry's mod before so there's a working model out there some where.

For the scrakes you could always use DR salvador from RE4,

For the stalkers you could use the Novistador from RE4, 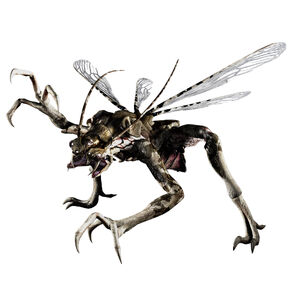 they look similar to the crawlers (kf) or Chimera (re1) LOL so nothign like a KF stalker, however they cloak them selves and go invisible just like the stalkers do in KF so they could be work?

If your thinking of changing the RE1 Tyrant to something else you could try the Tyrant T-0400TP from Re Outbreak series. 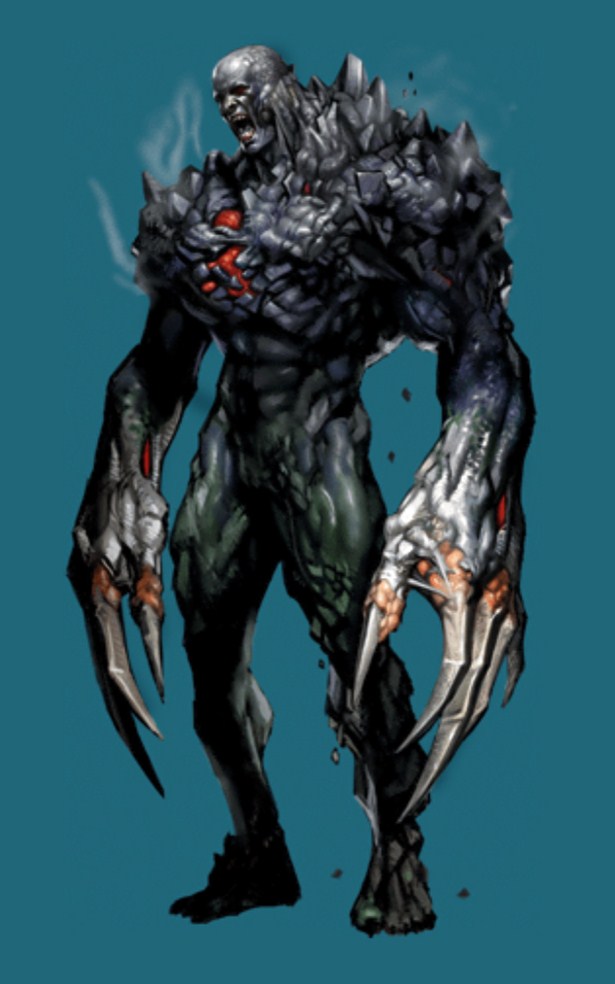 I have seen quite a few models that have been ripped from the Outbreak series used in Garry's mod so you should be able to get hold of the Tyrant T-0400tp Model. He looks a little bit more menacing than the RE1 Tyrant.

For the Patriarch Birkin seems a good fit as they are both scientists who are horribly mutated and have created monsters that attack the player. However Nemesis seems a better choice due to his use of the rocket launcher. But I suppose either could work quite well.

If you stick with Nemesis however I would like to suggest maybe changing his model a little bit to a Semi mutated version. As he has tenticles coming from his body which would work well with the Patriarchs chest snake (wtf it is) attack. (i'll try and find a picture for this one)

For the the Gorefast you could use the Crimson Head zombies from RE1 Remake. 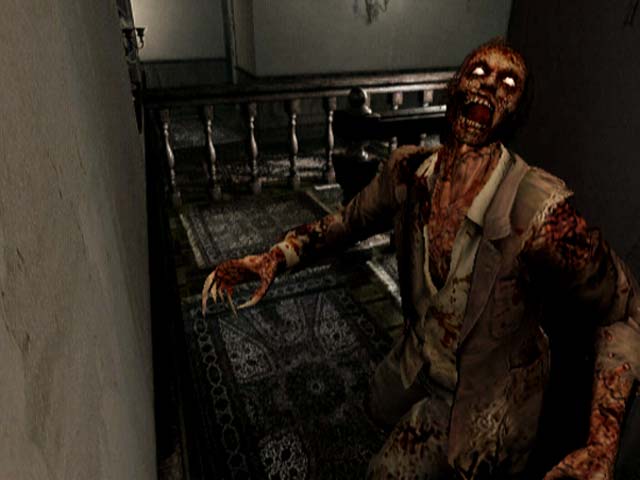 This would be awesome if you could use this on TheHive...

But ScriptedTriggers messed everything up...

It seems like this brilliant Project will never be issued.
Wonder why such unfortunate occasions with hard drive never happen to ****ty modders (not adressed to anyone pesonally)

looks great ill be waiting for the puplicaishon
Reactions: HaTeMe, Gooblaster, RoBoT and 2 others
C