You are using an out of date browser. It may not display this or other websites correctly.
You should upgrade or use an alternative browser.
What's new New posts New profile posts Latest activity
I love this game. It just seems like there’s been a lot of bugs and issues with it. It’s a pity.
hello, I offer you a deal
if you can find me a way to have a mutator that works to increase the number of player at kiling floor 2. 50 people for example.
I offer you 4 kiling floor licenses 2
you can contact me by email
mailfranck2607@gmail.com
cordially
Matriarch vs Patriarch 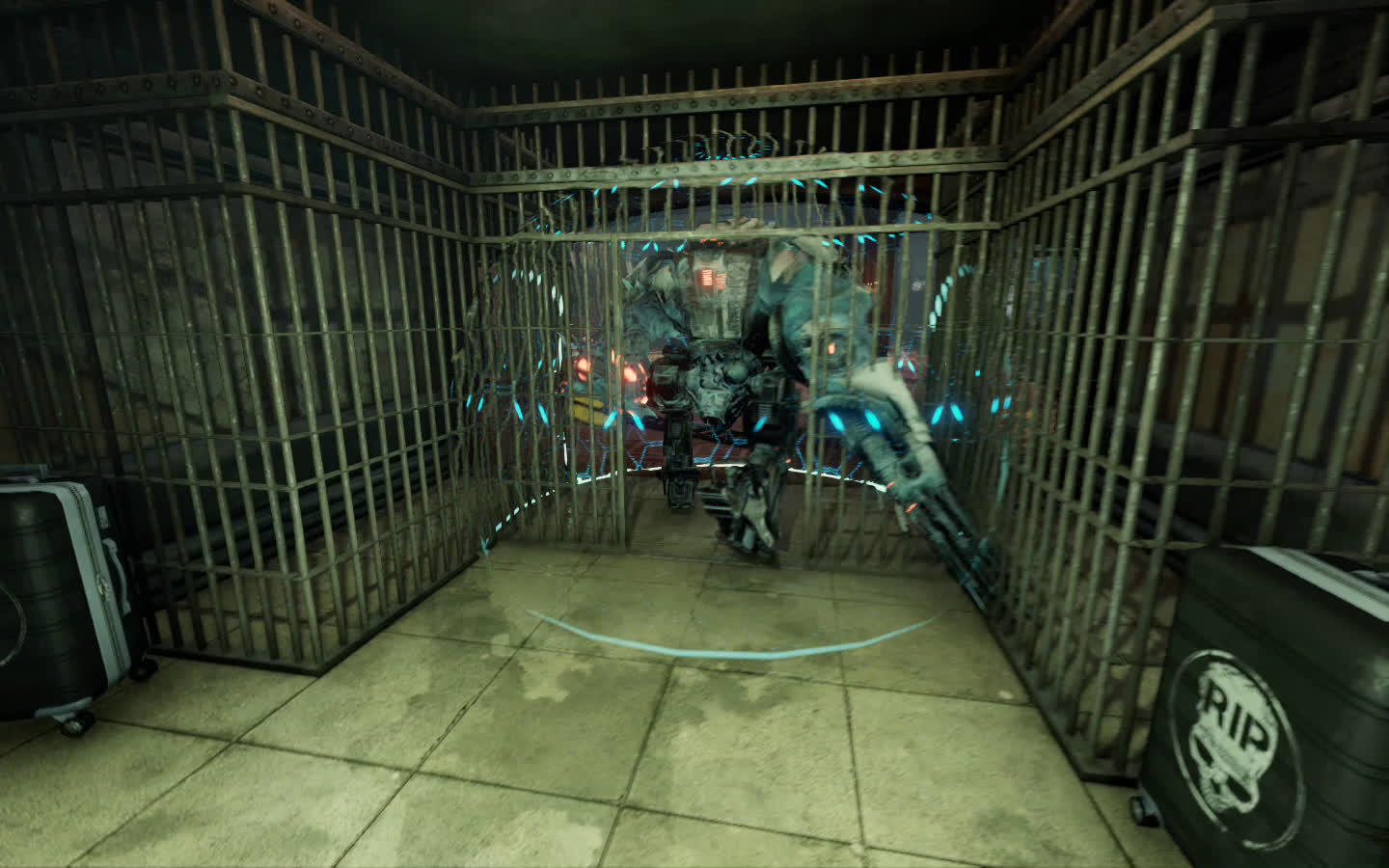 Australian region , Plays on US central servers .
Why are you looking here? You'll find nothing mods.
Yes. He had some non-spam posts too. So, one chance.
Mike2256,
You have to take a deep breath and stay civil. We're not going to knock heads like that, like Steam or Reddit. I have a whole menu here of infractions and punishments, but I never wanted to grow up to be a cop. So, don't let it get to you. Use your zen.
rossi123,
You have been reported for quoting other people and editing their quotes to include links that were not there before. This is a warning to let you know if we see that kind of thing again, it will be considered spam and you could be banned.
If you catch the name of that Steam group, please send it to me.
I spoke with QA and they do have a bug in for this. So, it is a known issue we hope to resolve soon. BTW, I did not send you post with your account name to the public forum, just to be safe, though we did use it to confirm your purchase.
Mude o nome - Change the user name, or your posts will not be seen.
What can I help with?
slipknot,

Please fill out a ticket here:
https://support.killingfloor2.com/en
and support will investigate.
That went downhill fast. Lighten up or face infractions.
ä½ çŽ©é¼“è¿˜æ˜¯å¼¹å‰ä»–ï¼Ÿ

I know Aaron Schaffer is not an uncommon name, but I wonder if you are an Aaron I know. He would be able to answer that question.
I moved your post out of suggestions, into the support forum, as I had asked you to do. This is where you can find help. Duplicating posts in the wrong subforum was not working.
Regarding your thread that got RIP due to site bullshittery your tool works perfectly been using it for while now, i recently re-downloaded my KF2Server and i have forgotten where appworkshop_232090.acf goes, would you be able to direct me to the right direction?

I created "steampps\workshop" and put the .acf inside the workshop folder and still fails to download. But it does get cached. Under WorkShop ID it now says "BrewedPC" not the ID digits as it would normally be.

Because your thread went i cannot read the guide lol. I think i put the acf in a wrong location maybe.
I've been playing the killing floor series for a while and I had some ideas for some weapons for all the perks. I would love to see these added or at least considered.


Scythe - for the berserker class.

With damage higher than the L86 but lower than the AK12 with a fire rate like the M16 I think this would fit in perfectly with a price of $800. It should have semi, burst and auto fire modes.


AED - for the medic class.

A weapon that fires a arc of electricity that chains to zeds and stuns them for a short time. Alternate fire modes shoots a gas cloud of healing for teammates.

The price should be $1200 and do less damage than the hemoglobin since it will shoot faster.

A lever action shotgun that has higher damage than the dp12. The price should be $1000. Can also be used by the gunslinger.


Thompson - for the swat class.

The damage should be low or medium but have a high fire rate. Only full auto fire mode. Kinda like the p90 but higher damage. With a price of $850


The judge - for the gunslinger class.


The thunder gun - for the demolition class.

Basically a China lake but with a catch, when the rounds explode they have a cluster bomb effect. The damage should be less than the single shot grenade launcher, but definitely higher than the grenade pistol with a mag of 3. The price should be $550.


The mosin or â€œthe Russianâ€ - for the sharpshooter class.

High damage, high penetration, but SLOW fire rate. Mag size of 5 and a damage model of the rail gun in alternate fire mode. The price should be $1500.


Scorch - for the firebug.

A weapon that fires a laser that burns zeds and spreads for to nearby zeds. With a mag of 4 and a alternate fire mode that fires all beams like a shotgun. The beams should have max penatration but average damage. Can also be used by the demolition.

G18c- for the survivalist.

A Glock pistol converted into a carbine. With two fire modes being semi and auto. The gun should have a price of $750 since it's still a pistol. Can also be used by the swat.


I've had the ideas of the weapons and I would love to see to them added into the game.
Top Bottom