WWAUT - Sharpening Up For A Steam Release

Some of you may have noticed a new Steam Store page has gone up or are reading this at the Steam Discussions for Killing Floor: Incursion right now. We are happy to confirm that the next destination for the game is indeed the Steam storefront and the HTC Vive. The Steam version of Incursion will launch with the new Holdout gamemode on Nov 7th and is available right now with a 15% pre-order discount.

It will be important to note that the Oculus version and Steam versions will NOT be able to matchmake with each other due to the different backends being used.

But that's not all! Also coming Nov 7th is a new weapon. We've enjoyed watching many of you slice and dice Zeds up and we wanted to make sure that you could do it in the classic Killing Floor style - via katana. 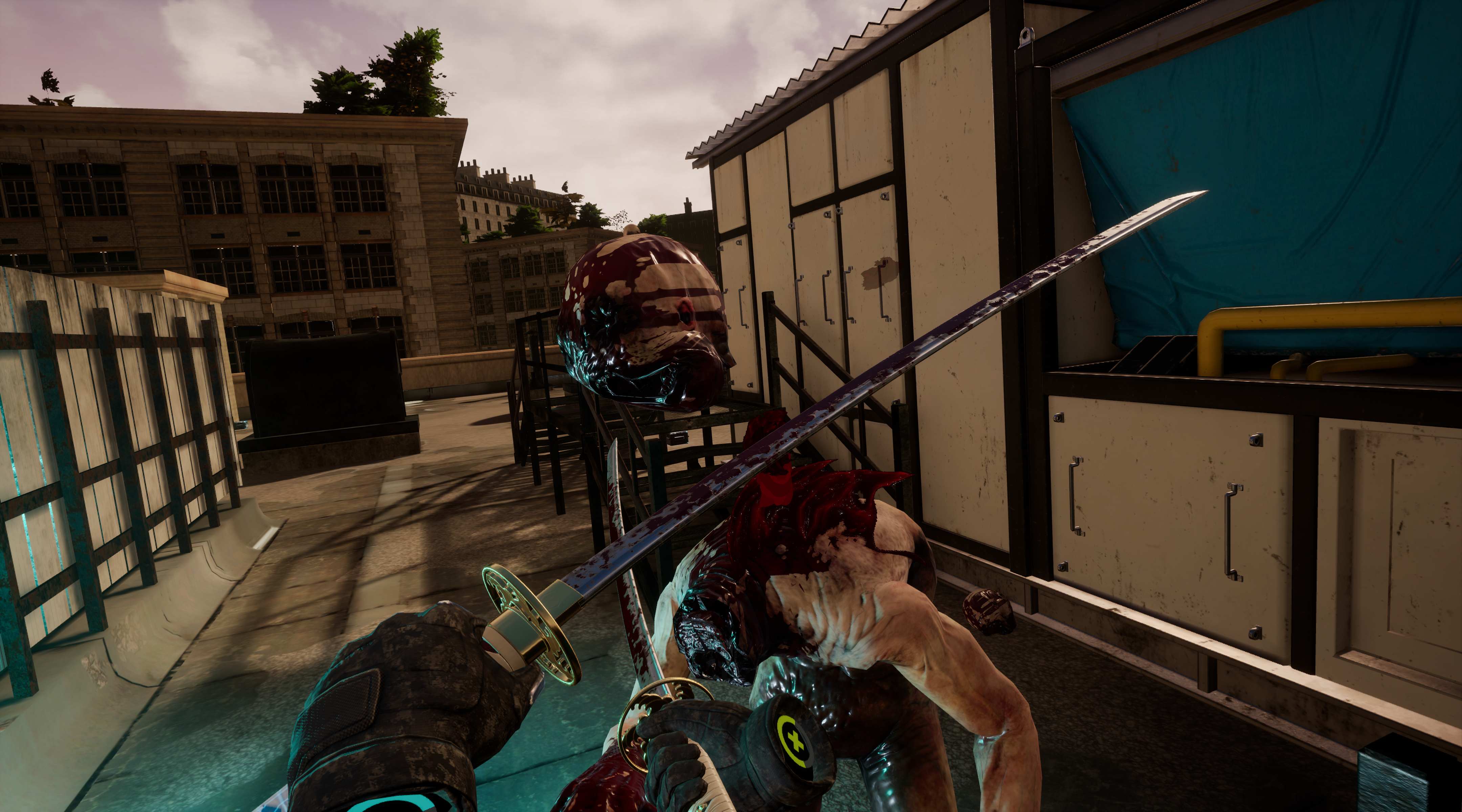 This new weapon will only be available in the upcoming Holdout mode, where players will be challenging themselves and each other to see who can be the last one standing (and the most stylish!)

We are expecting to share more details next week about all things Holdout as we head into the launch of this update (and release on Steam)! We look forward to seeing you play and hearing your feedback!

With the versions being incompatible (Which was to be expected), will there be any way to transfer from Oculus to Steam, or get a Steam copy via Oculus Store?

StandbyMode;n2307203 said:
With the versions being incompatible (Which was to be expected), will there be any way to transfer from Oculus to Steam, or get a Steam copy via Oculus Store?
Click to expand...