You are using an out of date browser. It may not display this or other websites correctly.
You should upgrade or use an alternative browser.
S

This is not A mutator.

official u file For Backup file.

Other players who wants play with you need do same steps. 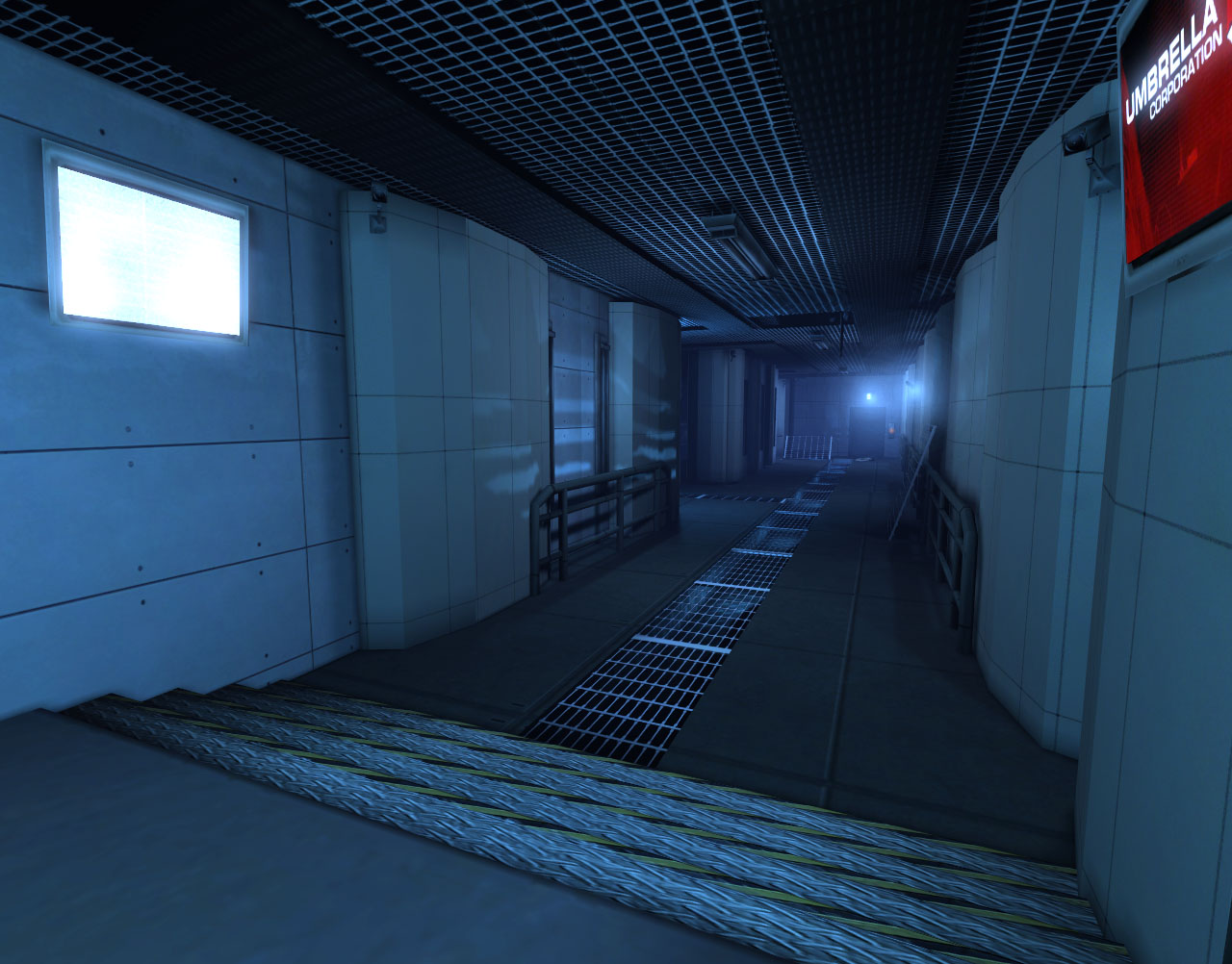 A remake of his original KF-Hive251. This one is made for Killing Floor Steam. There are a few differences in this Steam version map. It has been upgraded. Map is bomb detonated oriented. No hospital in the ending. It has an airport. Tunnel part is inverted...