You are using an out of date browser. It may not display this or other websites correctly.
You should upgrade or use an alternative browser.
F

Could you show some partisans
F

They are pretty dark and not the best quality, but for the moment it should give a short impression of them: 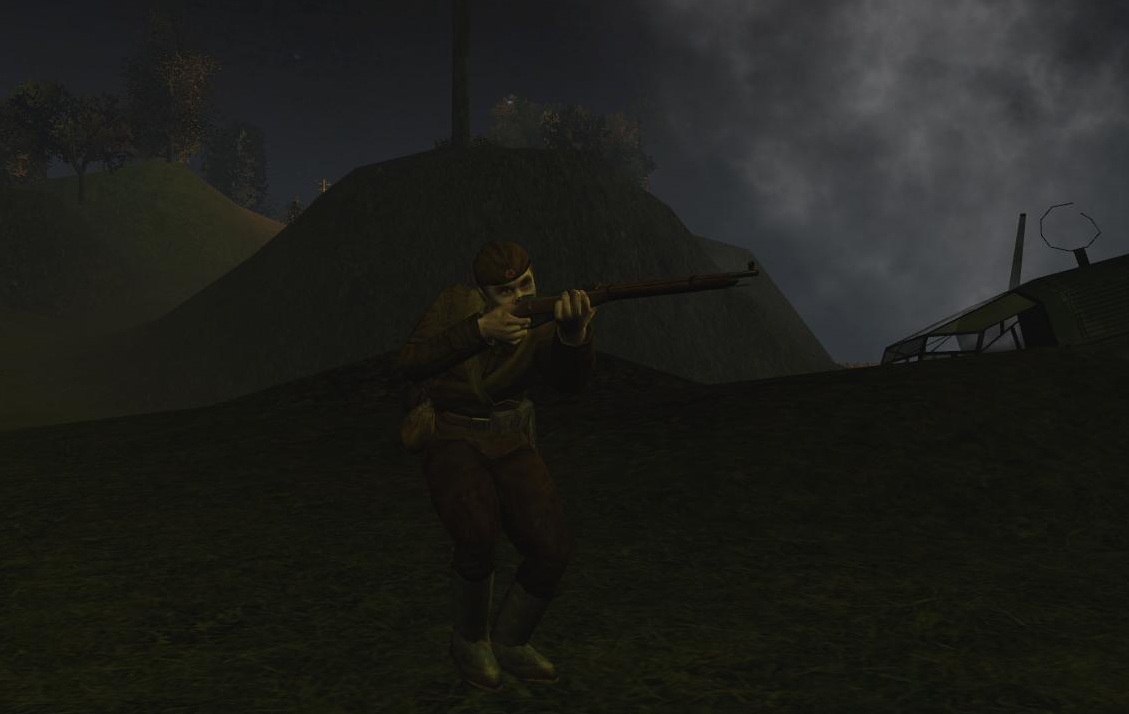 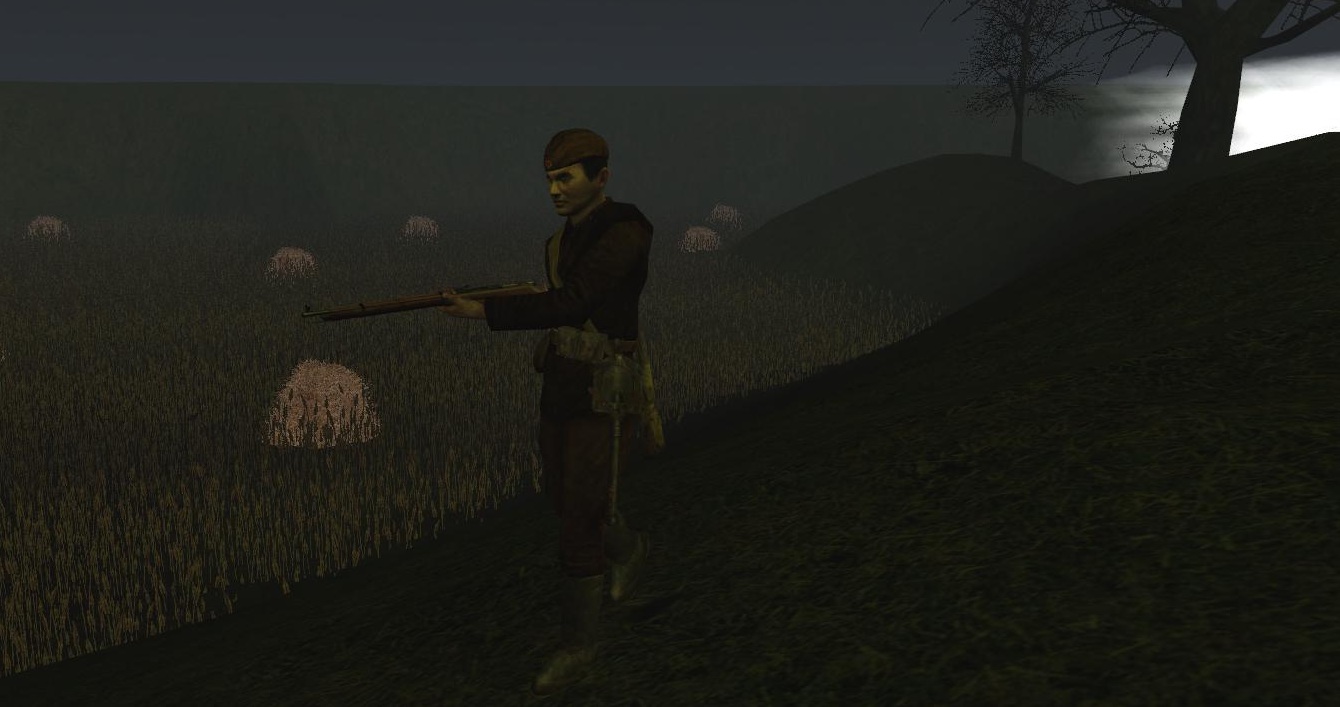 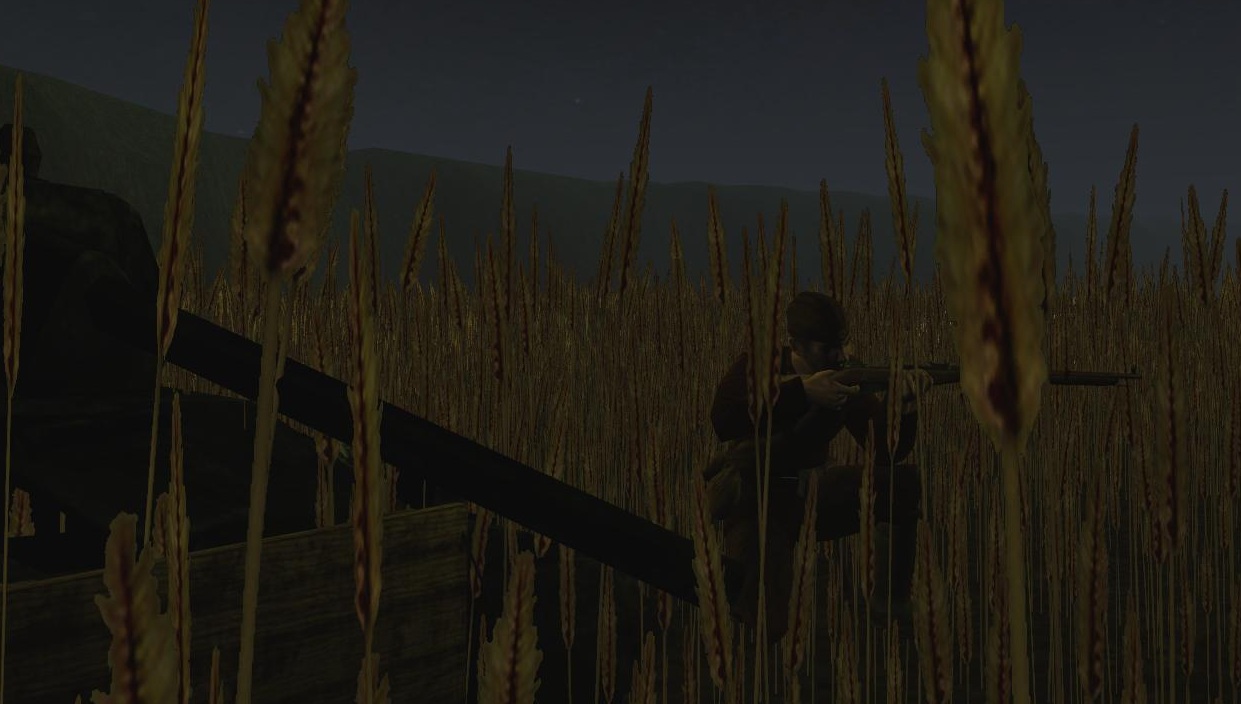 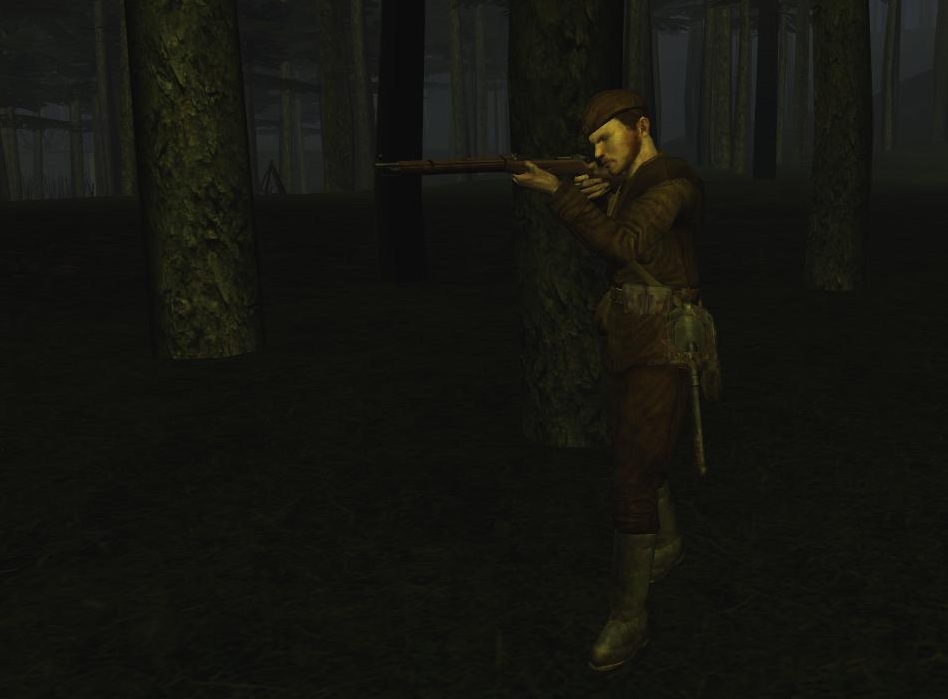 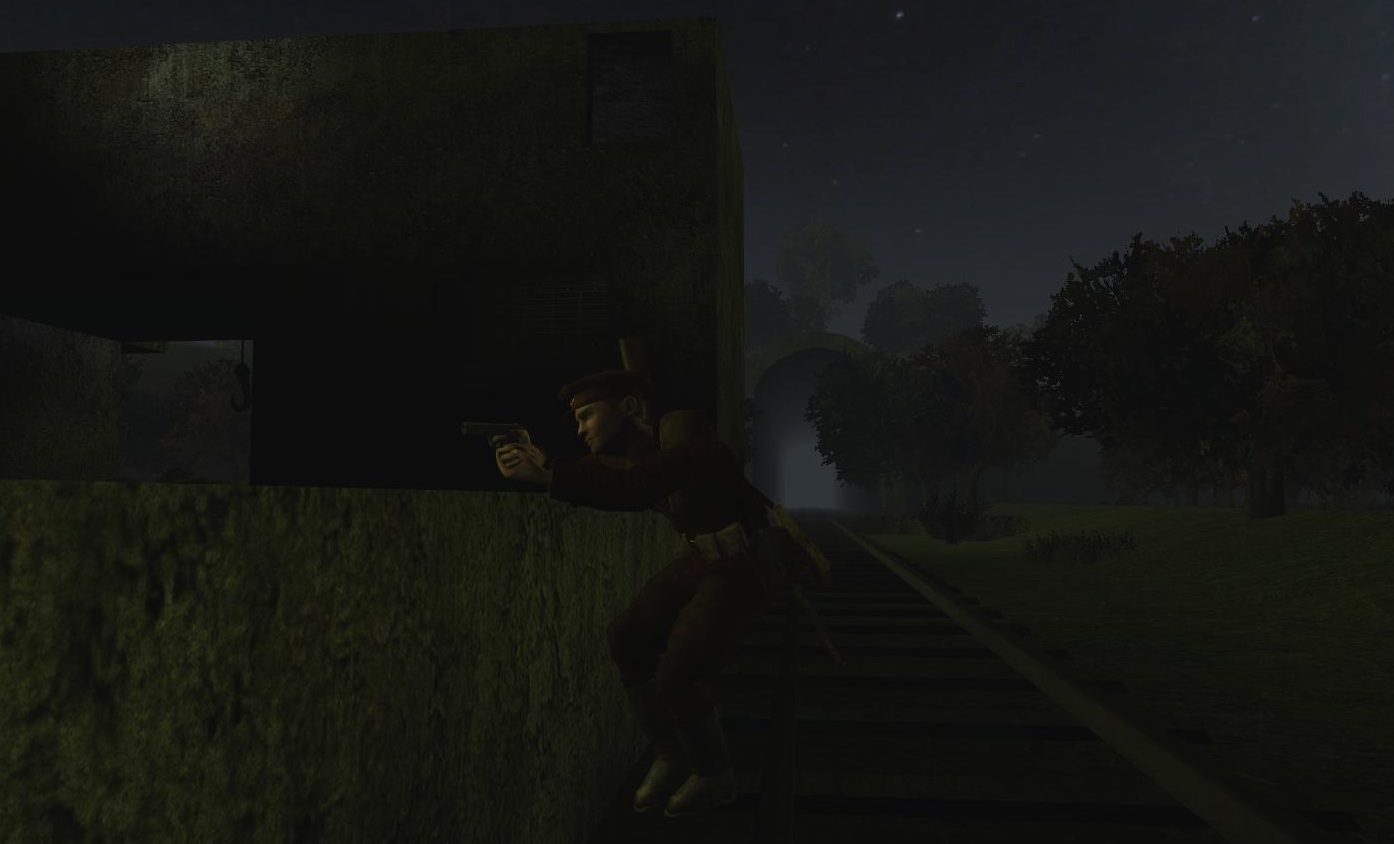 
But in the future if you are going to do some more partisan maps,id like to give you a few tips:

They wore captured german uniforms,british battle dresses,custom made uniforms made of british and us wool(officers only),pre-war yugo uniforms mixed with civilian clothing..

Partisan officers didnt wear visor caps,they came after the war,every soldier including officers wore "titovka" which is the same thing as russian "pilotka".

Only suggestion I would have would be to turn down the saturation lighting. When it is dark outside, colors tend to fade to shades of grey and too many bright colors look unnatural.
Reactions: Unterscharfuhrer
F

If you say so Freak1, I'll give the partisan Squad leaders this "hat" as well.

I can give one of them a German uniform as well, that's no problem either. I already gave them some German helmets.

But what kind of weapons did they have?
I saw many K98k, Mosin-Nagant 91/30, MG34 and some other weapons that are not available for RO.
Could you tell me some more about their armament?

@=GG= Mr Moe
don't worry, the map has a good lightening system, it's just the bad pictures I made
Reactions: Alan123
F

I think that only marshall Tito wore visor cap in late war,but thats not the case here

Im not sure,how much effort and modding(i have no idea what you can do in the editor) you're willing to put in this,ill try to represent a partisan side,considering that they fought on german occupied ground in 44'

There were quite a lot of rifles,mostly mausers(german/pre-war yugo),couple of lee enfields and mosins here and there.

As for smgs,you can really play around,mp40 was common so was ppsh 41,little less mp 41 and mp 28 since police and ndh army used them,also sten from british aid.

With bren and vz. 26,both german mgs were really common

Anything that goes *boom*,you cant go wrong here,but i would suggest to use russian f1,they used them and they are similiar to prewaryugo bombs

Oh and cockades,came from russia late 44' in the begining only officers wore them,most of the fighters had red star sewn on their cap.

This is it i think
F

Thanks a lot, I'll see what can be done about the Yugo-German uniforms.
Unfortunatelly I can't delete the shovels, because then we'd need an new playermodel.

You've got some dead links, but things look nice so far.
F

feldmarschall said:
Thanks a lot, I'll see what can be done about the Yugo-German uniforms.
Unfortunatelly I can't delete the shovels, because then we'd need an new playermodel.

Oh i see,im still happy to see our partisans

Most common russian weapons were ppsh41 and tt33,other were present but in small amounts id say that it was a problem supplying troops with ammo. Speaking of dp28 i saw one dug today on local flea market,they were definitly there,so was svt and hungarian weapons if troops were in contact with them. You can mix everything and it would still be believeble

Also officer/commander had on left elbow,piece of fabric with red star and under the star 2 horizontal red stripes sewn on his uniform,im not sure if your going in such details
F

here is a video abaut the new weapon sounds what we made. hope everyone will enjoy it
YouTube - Revenge of the Turul Real weapon sound mod
Last edited: May 10, 2011
Reactions: daösi

I think the sounds could echo much, much longer. Other than that, they sound really good!
F

That sounds are great

(these rank "patches" below should your officer have,placed on both sleeves between wrists and elbows and triangles on his collar(stars,stripes and triangles are in golden color))
http://imageshack.us/photo/my-images/41/img32311.jpg/

Good one in color

Here you can see most common belt that soldier would wear it (from my collection,"soldier" is wearing luftwaffe coat,german army pants,us "battledress",yugo belt,german grenade and cap made out of british fabric)

"I think the sounds could echo much, much longer. Other than that, they sound really good!"

The echo depends on where you shoot the gun (open space like a field of close place like in a house) sadly because all of the sounds are come from real and in the videos 99,9% after shooting there is somethin, a reloading, shouting etc what sounded strange in game so i have to cut it down, this is the drawback of real sounds... The tank engine sounds also real just Ro has go some kind of stupid sound sistem it is totally ruin my engine sounds so this is the best i can do for engine sounds, atlest it is not randomgenerated like in rhe original RO
Last edited: May 12, 2011
F

Revenge of the turul
A modification for Red Orchestra Ostfront.
Beta 2

This modifications consists of several parts:
1. The Hungarian Army
2. A sound mod for all weapons and tanks in RO
3. The Finnish Army
4. Yugoslav partisans

feldmarschall said:
3. The Finnish Army
Was just a little nice idea by C4morra. He made some Finnish uniforms and we put it on RO-Mannikkala. Check it out.
Click to expand...