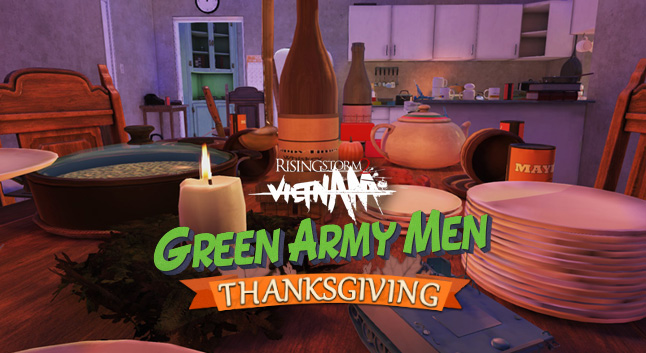 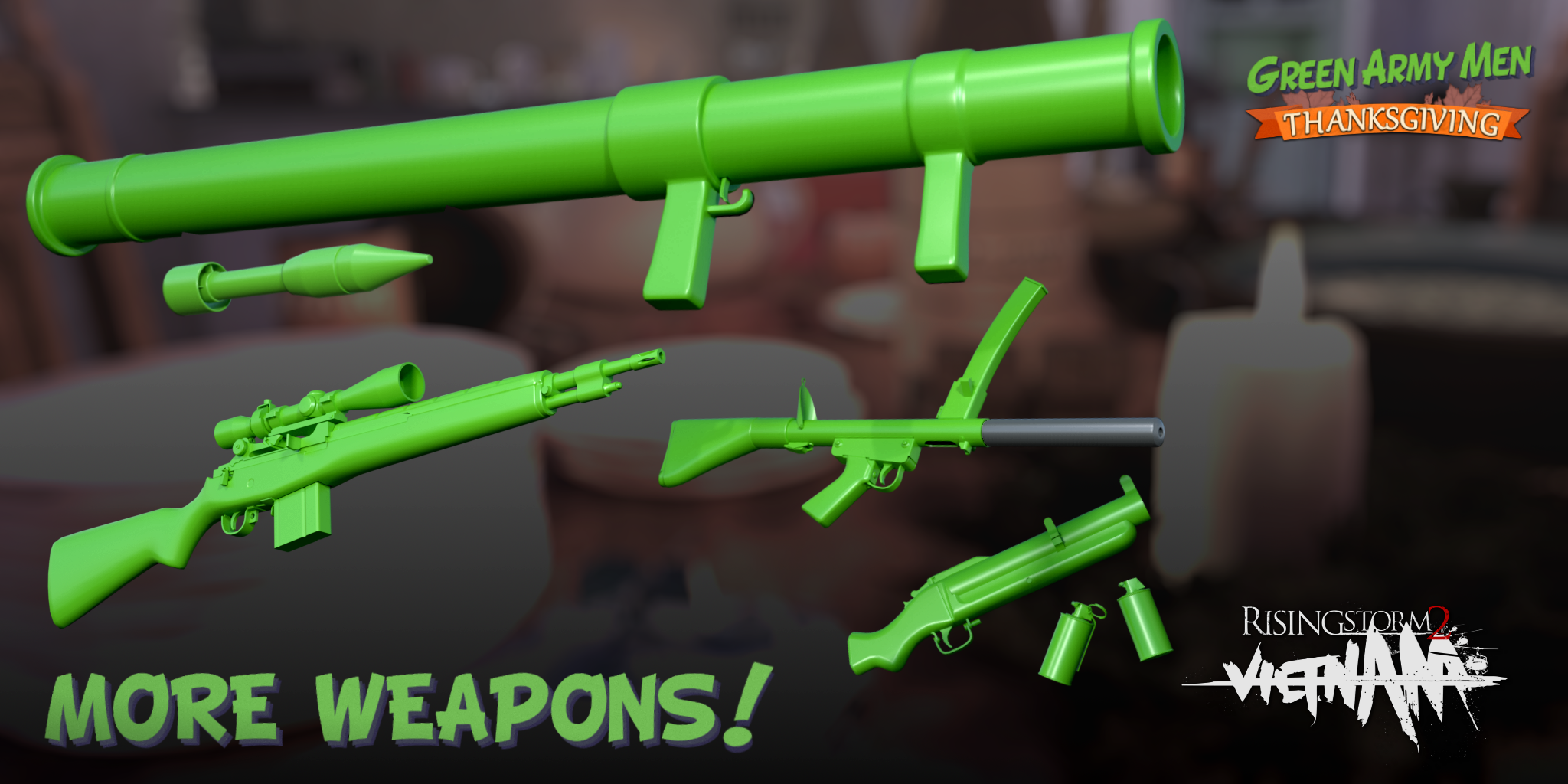 Cut down variant of the Grenade Launcher only capable of firing 40mm Smoke Grenades.
Found in the player’s Equipment slot. 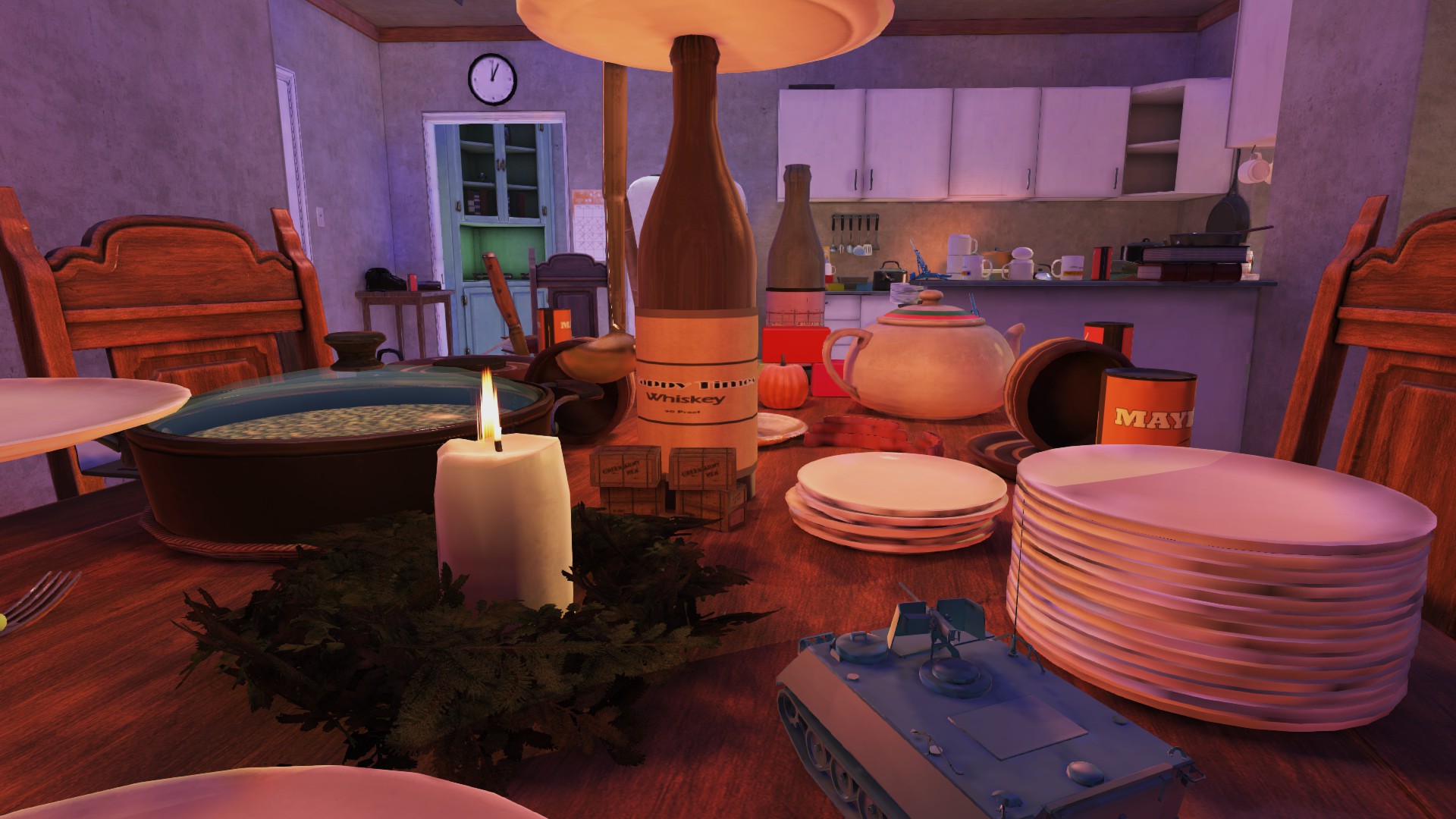 Battle your way across the countertops, air ducts, and dining room table as the Green Army Men invade Thanksgiving Dinner. Navigate your way through Potato fortresses and Wine bottle towers. The winner takes all, the turkey on this festive holiday map.

stronghold and Dad's half finished leaf piles. There is one more thing to be Thankful for this year : more Green Army Men madness! 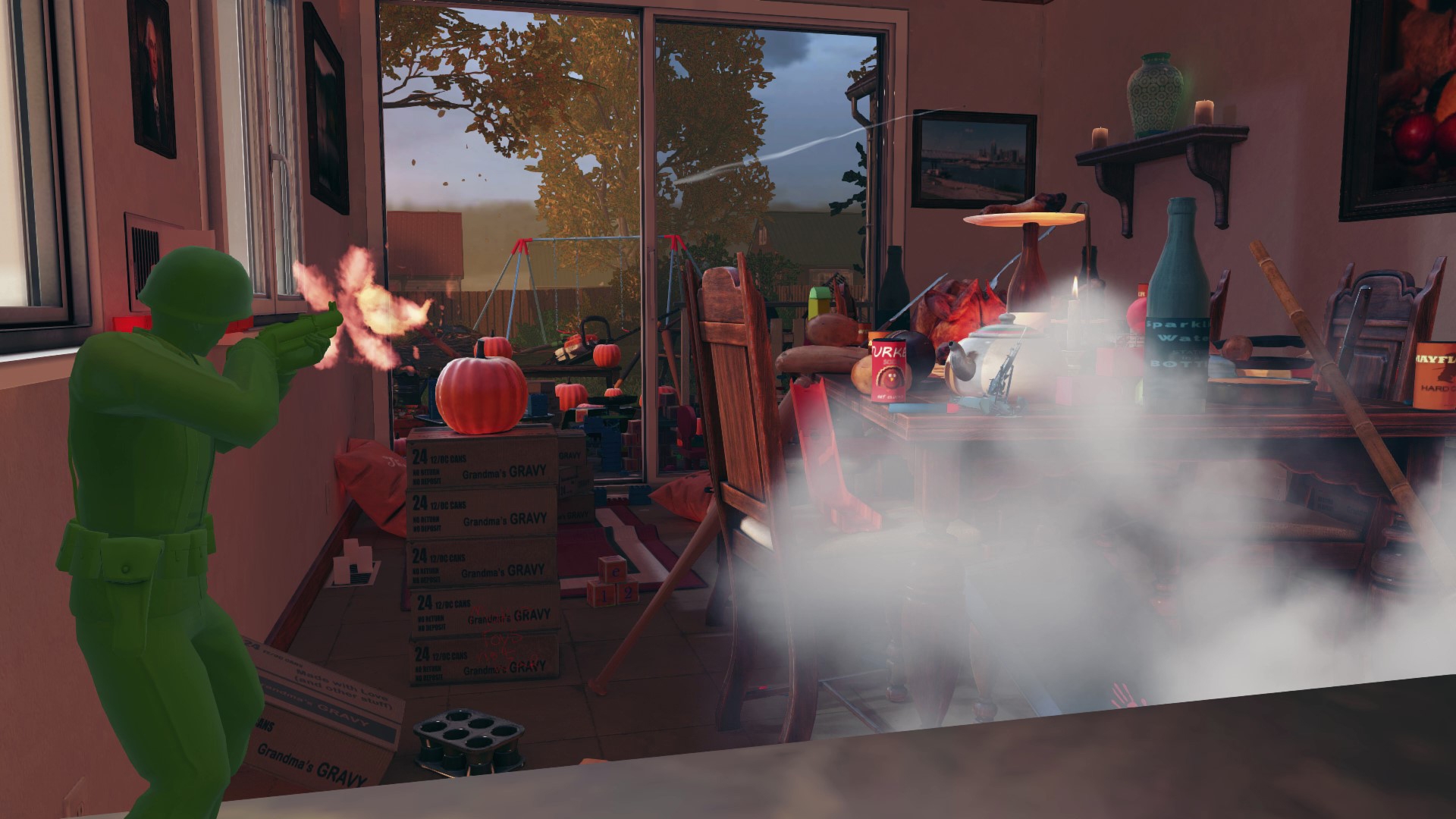 Weapon balance and other adjustments:
Please note : bots are not officially supported.

Thank you for your continued feedback and support.
Regards,
The Green Army Men Team.
Reactions: utek
Click to expand...

Senior Community Manager
Staff member
Please note that this update does not include any of the bug fixes for client and server that are being worked on for the base game. That is still an ongoing work.
Reactions: utek
Lookin' good
Reactions: utek
You must log in or register to reply here.
Share:
Facebook Twitter Reddit Pinterest Tumblr WhatsApp Email Share Link
Top Bottom